Hello! I'm back with a new cue from CASology! 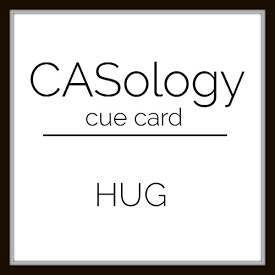 I have all sorts of stamps with hug sentiments, but I think this one may be my favorite. I've moved around a lot which means I've had to move away from some great friends. When something happens in one of their lives and I can't be there physically, this sentiment feels just right for the perfect card for them. 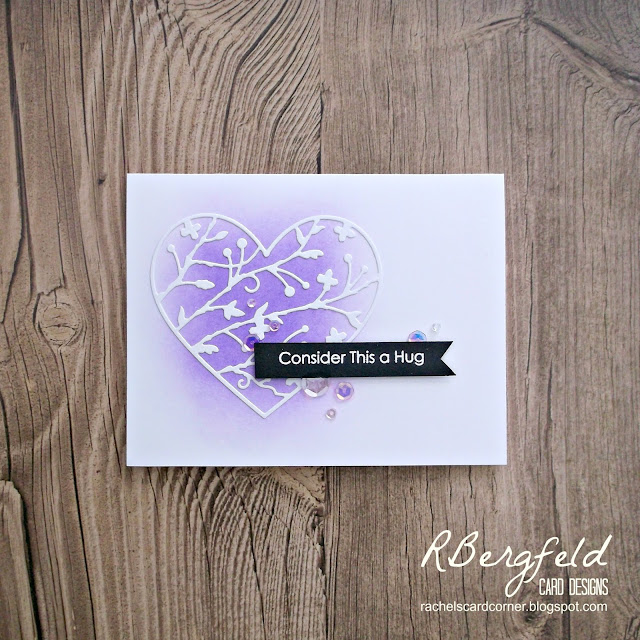 This card was super simple to put together. I started by cutting and folding a white card base and then cutting my Bramble Heart from some more of the same white. I added some Stick It to the back of the cardstock before cutting. It's a super thin adhesive sheet that really helps with these detailed die cuts.

I used some Wilted Violet distress ink and my blending tool to create a soft background for my die cut and then adhered the heart over the top of it. Stick It isn't permanent until you press it down firmly, so I was able to reposition until it was exactly where I wanted it. I then used a bone folder over it to adhere it down firmly.

I stamped my sentiment on some black cardstock using Versamark ink and some white embossing powder for some nice contrast. I cut a flagged end in the sentiment strip with my scissors and then adhered it with some foam tape for a little dimension.

I added a sprinkling of Pretty Pink Posh sequins in my favorite Sparkling Clear as well some iridescent Lavender Moon.

Thanks for stopping by today and don't forget to upload your own creations to our challenge! 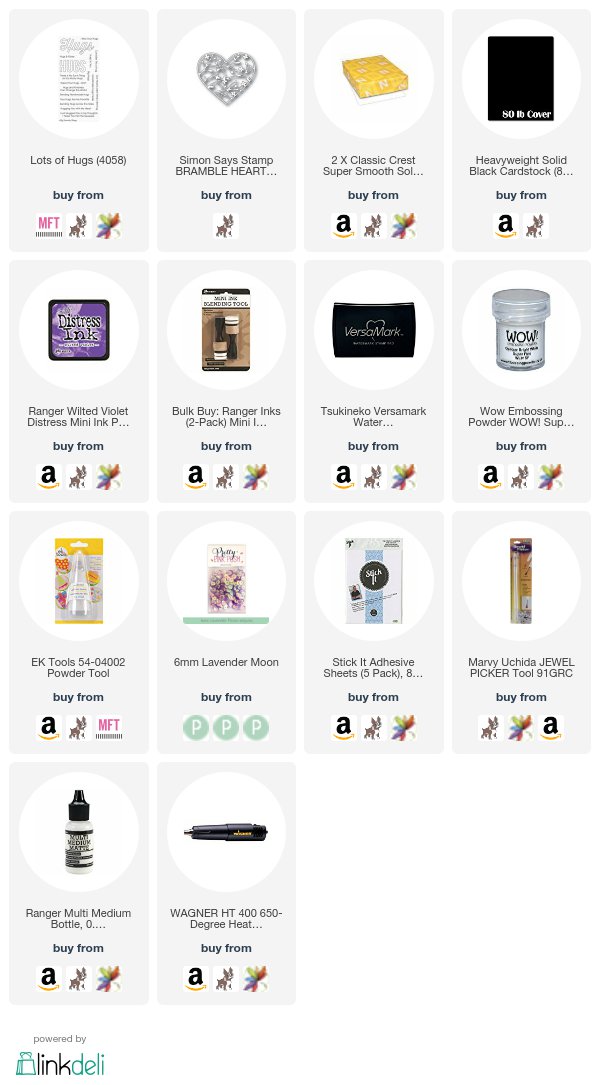